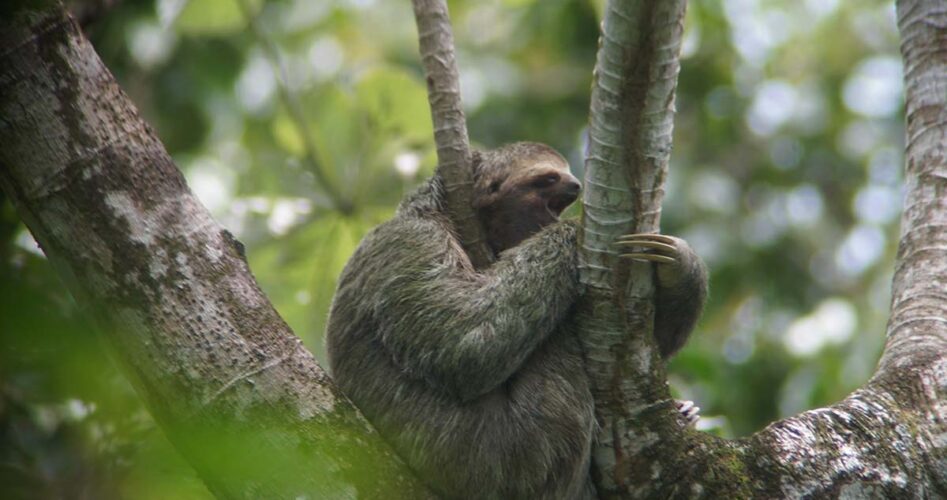 Known for it’s diversity in Wild Life, Costa Rica did not disappoint on our latest trip there.  We were lucky enough to see all three types of Monkeys that live in the national park, Manuel Antonio, and thanks to our guide, much much more.

We nearly missed getting to visit this amazing park but since Hurricane Irma pushed back our return trip we got a couple of extra days in CR.  The first thing you need to be wary of is that the locals will be very much in your face while trying to get to this park.  There are many places to park if you have a vehicle, most of which are just local pieces of land that someone is trying to charge you for.  Near the park entrance there are a few open spot, but they may be hard to find.  Make sure you get as close as you can though because it could be a long walk just to the entrance.

Bring cash to purchase your tickets.  You can use a credit card or debit card, but expect to pay up to $10 in fees as a result.  They may also ask for your passport, so make sure to bring that as well.  Don’t fall for one of the locals trying to sell you their ticket.  Often, the park has free days for locals, otherwise locals get tickets highly discounted.  They won’t let a foreigner in with a local pass.

The guides are everywhere.  You’ll know who they are, because they all have telescopes with them.  The closer you get to the park, the cheaper they get.  For us, during rainy season, they were very much ready to negotiate as well.  We decided to try out the park on our own and quickly realized we were going to miss most everything that way.  We saw other groups of people looking at creatures we couldn’t even see with our naked eye.  Fortunately, one of the guides was on his way out of the park and eager to find more people to show around.  After a few minutes, we negotiated a very reasonable rate and he showed up things we would have just walked by.

So what about the animals?

Just a few of the animals we saw and were able to capture on film include, White Faced Monkeys, Spider Monkeys, Howler Monkeys, Sea Snake, Rainbow Cricket, Sloth, Racoon, Iguanas, Cutter Ants and so many more.  If you have any questions about any of these species, please leave a comment below.

Costa Rica is mainly a rain forest, so you don’t have to go to a park to see the local wildlife.  Much of what we saw in Manuel Antonio, we saw from our hotel room, on hikes, or just driving down the street.  The Scarlet Macaw were everywhere, always seen in pairs or threesomes.  White-faced monkeys were often spotted as well.  Also, while driving from San Juan you can stop at crocodile bridge and see dozens of crocs.  That alone made us shy to doing any type of river tour. 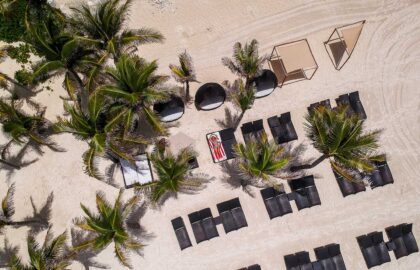 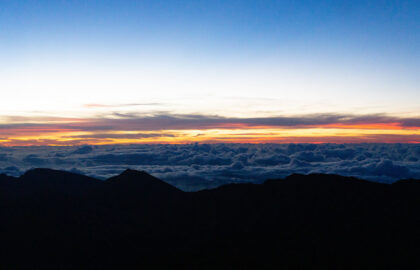 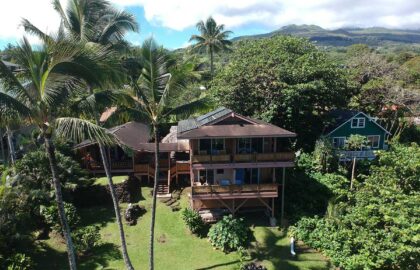 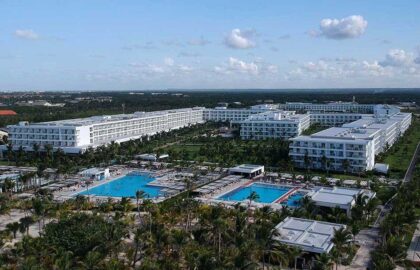 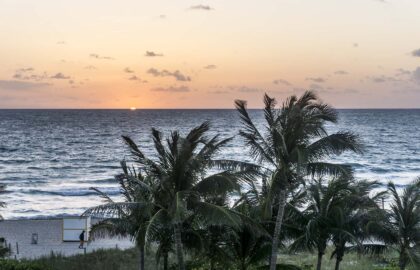 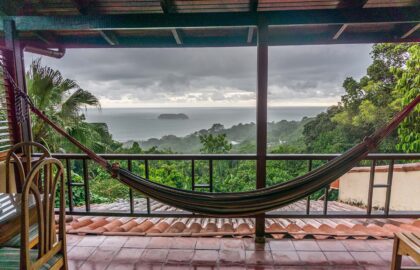