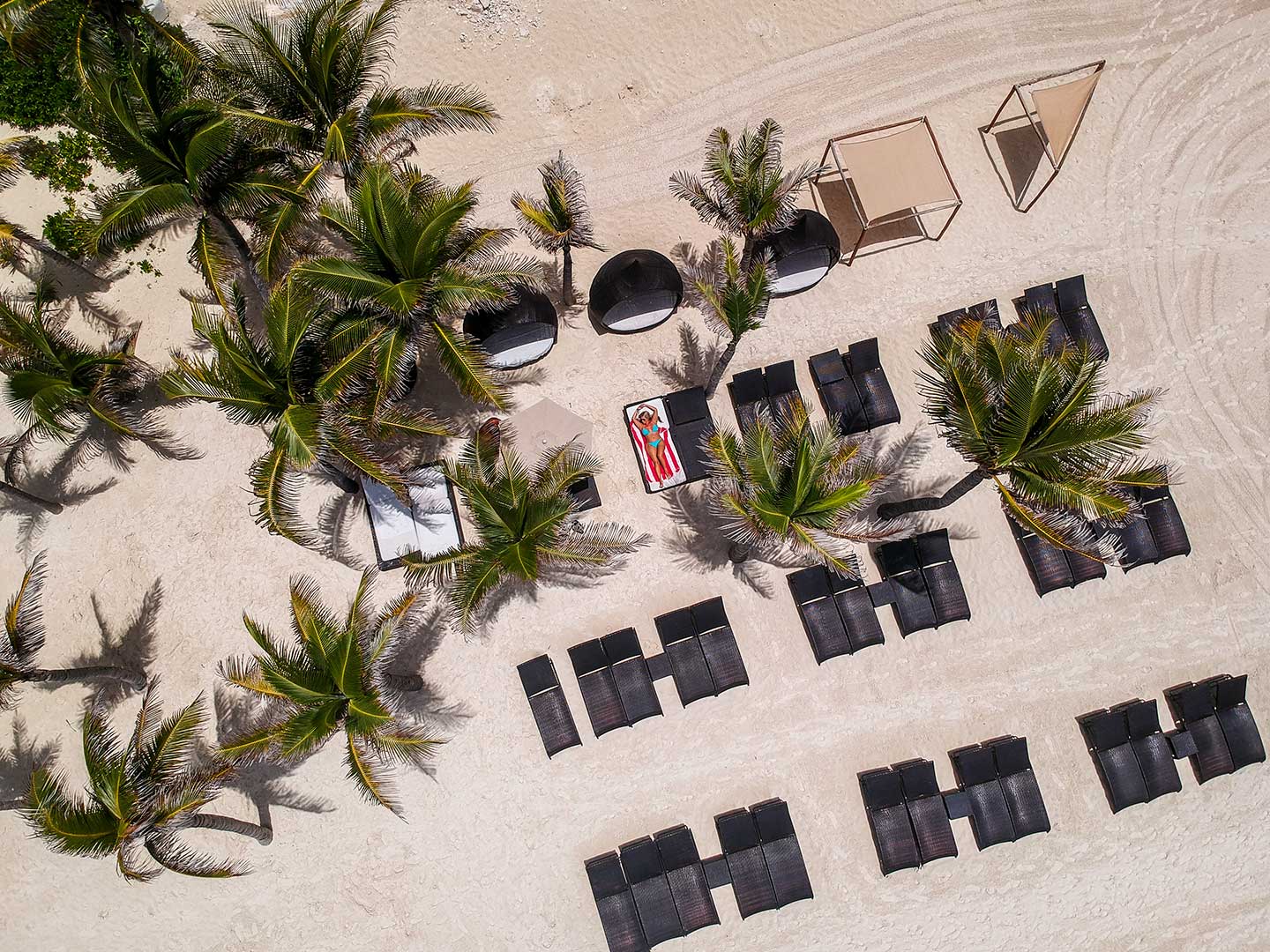 Melody Maker, a “multi-sensory experience” as they self-proclaim this resort to be. Read this entire review to find out everything you could ever want to know about this refreshed resort in the heart of Cancun’s hotel zone. There are some positive points here, but for the most part, this resort is claiming to be something it isn’t and most people we talked to, including ourselves were extremely disappointed overall.

First of all, this isn’t the “Melody Maker” they claim to be. Their EDM concerts span a few weeks during Spring Break only. The fact that they give free concert tickets to their bookings doesn’t mean anything unless you’re actually going during Spring Break. The resort gives off the vibe that you can expect a lot of EDM/dance music during your stay, but in reality they play the same elevator music most family resorts will have playing. We weren’t the only ones thinking this as we met lots of other EDM fans extremely disappointed with the music or lack there of at the resort. Also, bear in mind that Melody Maker is an adult-oriented resort. There were some kids there, but they shouldn’t have been. MM needs to limit this, but they aren’t. Please do your children and all the other guests a favor and don’t bring kids here. But, let’s get to the nitty gritty of the resort and what you can expect.

Our check-in went relatively smooth, though we did arrive late in the evening when there was hardly anyone else checking in and definitely no one checking out. Like most resorts, you’ll be given a wrist band to indicate that you belong there (that carries a $150 charge if you lose it). The problem with their bands it that they keep getting tighter with no possible way to loosen them. So everyone ends up with a band that’s strangling their wrist by the 2nd day. When we did check out, it was during the busy time and while it wasn’t horrible, it did take 25 minutes of waiting to get through the line just so they could cut off our band.

Obviously all rooms aren’t equal. Reports before we arrived were complaining a lot about how the rooms wouldn’t cool down and that the A/C just couldn’t keep up. Our room, an Ocean View Junior Terrace Suite had no problem staying cool, as long as we kept the sliding glass door closed. It would cool to 22C (~72F) though. All of their rooms are very spacious and have a few nice touches. New LCD TV’s, rainfall shower heads and for our room, a large balcony with Bali bed and Jacuzzi. The issue here though is that the Jacuzzi does take about 30 minutes to fill up, and you had to refill it regularly because the drain leaked. On top of that, the jets didn’t work at all, so it was really just a tub. Overall, Melody Maker put a lot of polish on an aging building and tried to clean it up, but cut corners in many areas. The rooms also had a mini bar which was restocked occasionally. When they did, they’d remove our own items that we put in there, which was really annoying. On top of that, people from MM would sometimes just come in to your room, unannounced, so we never quite felt like our belongings were safe.

The food we’ve enjoyed while in Cancun has been one of the highlights of all of our trips, until now. If you care about the food at your resort, this is reason enough to never go to Melody Maker. Ignore all the amazing looking restaurants that they advertise on their site. Let’s talk about reality.

One place not listed on their site is a food truck by the pools during lunch time. This was a nice option, but you could only get as much as a hot dog or hamburger here. Once day they had fries as well, but it wasn’t ever enough to satisfy you.

There are three pool areas, one up on the first floor of the building that’s difficult to get to as it’s not marked anywhere. Though, once you take the elevator to the 1st floor, head left about 50 feet. On your right will be an unmarked door. One of the ones that doesn’t have a room number. That will lead down a hall to these pools. Unfortunately, they’re mostly for looks, as they’re all cold water and range from a foot deep to 2 feet deep. Kids are not allowed in this area though.

The top pool in the main area is for everyone. This pool is the quieter pool though kids are allowed in. The lower pool is the party pool. It’s kind of quiet during the week and a bit more packed during the weekend, but see below as to why that is. Don’t expect to get served drinks here though. On average it will take 15-30 minutes for you to get served. After watching the bartenders just shift stuff around over and over, not really doing anything it gets really annoying. You’ll have better luck at the top bar. Also, if you want food by the pool or at the beach it comes with a hefty up-charge, something we’ve never experienced in any other resort in Cancun.

One thing we didn’t think of ahead of time is the sheer heigth of Melody Maker. Since the sun sets behind the hotel, the top pools are in shade by 1pm, the middle area by 3pm, and by 4:30pm there is no sun anywhere on the grounds. You have to walk out to nearly the water to get any sun after that.

This is going to be a short section because honestly, there in no entertainment. Nothing is organized, there is no entertainment crew and there is no nightclub. Melody Maker publicizes that they have a “Champagne Bar” and they do, but it was never open once during our stay. This is just another part of the resort that’s just there for looks.

During Friday, Saturday and Sunday, there is a DJ by the pool from noon-10pm. The catch here is that you can’t use any of the beds or lounge chairs as a result. You can however get one of the beds by buying a $20 bottle of liquor for $200. No problem, we just got a bed on the beach and used the pool. Unfortunately, when we tried opening our own bottle of Prosecco (which they don’t offer), we were asked to leave or pay $100. So we took a few steps further onto the beach and drank it on public property. This was after being promised a bed to use, but then being told that they were fully booked. We spent the day around here and noticed nearly half of the beds were never used, while security pushed anyone out who tried sitting on them. Overall, Delirio, their pool club is a complete failure and something the Melody Maker needs to fix before we could ever recommend staying here.

The Beach is an area even Melody Maker can’t screw up. Cancun has some of the most beautiful beaches and that hasn’t changed. They did work on making sure seaweed was cleaned up. I actually saw them around 5:30am clearing it, while waiting for the sunrise. The water is still blue and turquoise as ever and it actually wasn’t that rough. About 50 feet from the shoreline is a sandbar, so the waves that do come in there aren’t too bad. They did have a life guard as well that was whistle happy, making sure everyone stayed directly in front of him. I never figured out why that was.

This was a difficult stay for us. We absolutely love Cancun and have never had a bad visit until now. In the future we will be wary of the paid reviews that are out there. Melody Maker is spending most of their efforts on advertising instead of making their customers happy and it’s showing in Trip Advisor. We almost booked elsewhere the days leading up to our trip as negative reviews were coming in, and wish we would have now. We even saw a promotional company there during our stay and were made quite aware when we were told we couldn’t sit at the only tables that were made up with clean silverware, since they were doing a photo shoot. Melody Maker has a lot of work to do before we can recommend staying there. We don’t often tell our audience to avoid somewhere, but this is an exception. Of course we did find some time to get some great photos, so head on over to our Instagram page and follow/comment on what we have there.

If you have any other questions, feel free to comment below.  And as always, check us out on Instagram for more pictures and video of our adventure to Haleakala and other cool adventures around the world. 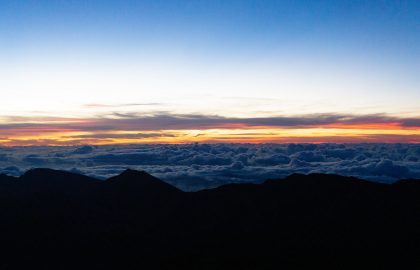 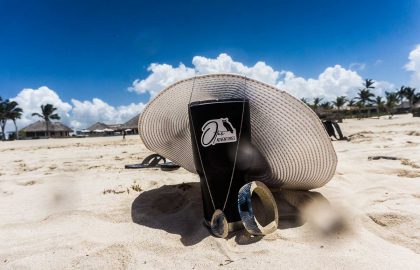 The Ultimate Guide for Adult-Only Resorts in the Caribbean 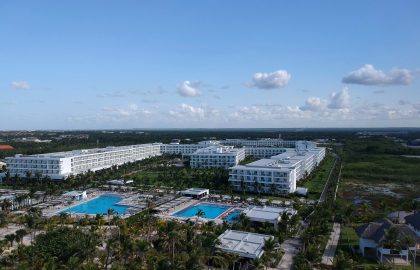 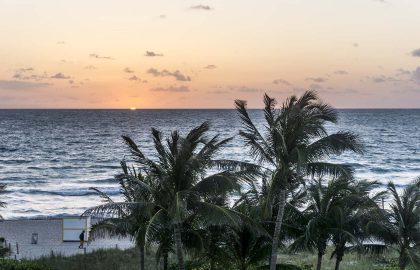 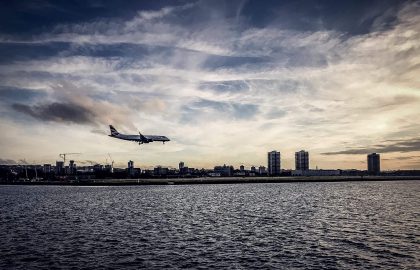 How to get the Best Deal on Flights